A college football game, an iPhone 4 and an Igloo cooler. The beginnings of Fruit Fixed can be traced backed to a single day in the fall of 2011, when founder Justin Drake Carroll was headed to meet friends at an East Carolina University pregame tailgate with his phone balanced on top of a cooler.

What happened next sounds like the stories we hear everyday at our locations in Richmond, VA — the phone slipped off, hit asphalt and shattered terribly. The first move was calling mom (like all college kids do!), only to get the response, “You’ll have to live with it because I’m not buying you another phone.”

After some research, Justin found the necessary parts on the internet and decided to take a chance. After spending nearly 4 hours (we’ve got this down to 20 minutes now!) during a movie or two with friends over at his house, the device was fixed. The parts were terrible quality and it was hardly a perfect repair, but it worked. After telling a few people about his successful repair, friends and family began asking if he would take a shot a fixing their stuff too—he accepted the challenge and began to realize the potential Fruit Fixed had as a viable business, not just a hobby.

What started as a few phones each week, turned into a couple each day and eventually Justin had a full fledged business to run after getting off from his 9 to 5 at a gasket manufacturing company. Justin left his 9 to 5 in March of 2013 and began to focus solely on Fruit Fixed. Early on the business was purely mobile, he would drive to his customers, or they would drop off at his apartment. Eventually, apartment neighbors and management wanted to know why so many people were stopping by and dropping things off with him. The early days were a lot of fun, but the business had outgrown its humble beginnings and a chance encounter over dinner in August of 2014 landed Justin his first brick and mortar retail store in the Carytown shopping district of Richmond, VA.

Sales picked up quickly once the store opened that October and it became clear that the way to differentiate Fruit Fixed from its competitors was to remain hyper-focused on the quality of parts used in our repairs and to continue providing customer service that was unparalleled. The word continued to spread and sales soared, multiple employees were hired and after a year, Fruit Fixed Carytown moved across the street into a larger and more modern storefront where we continue to work from today. What was once a screen repair service had blossomed into an industry leading repair destination, with the ability to fix nearly all components within mobile electronics, even repairs requiring a microscope and micro-soldering.

The surroundings have changed and Fruit Fixed has grown into a thriving business, serving upwards of 30 customers each day, but the company that Justin founded back in 2011 remains unchanged at its core: We are a “people centric” business that doesn’t choose profits over the best interests of our customers. Fruit Fixed’s core goals remain rooted in choosing the highest quality parts available, providing customer service that is second to none and helping our customers and community save money by choosing a repair over replacement. 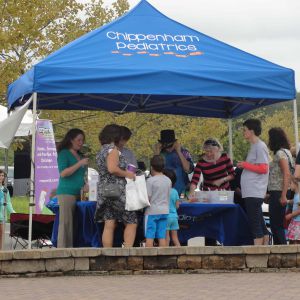 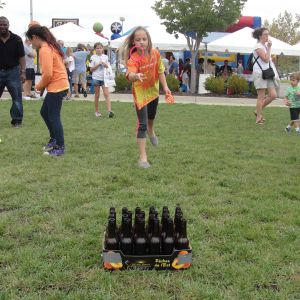 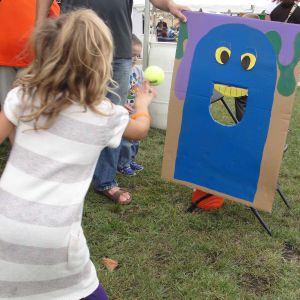 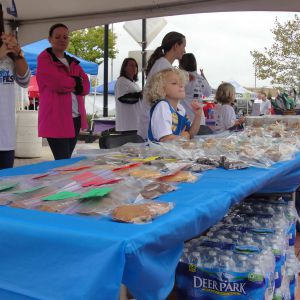 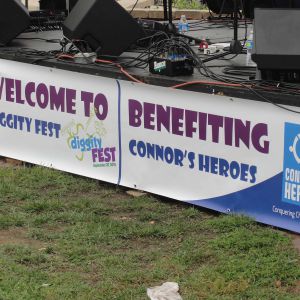 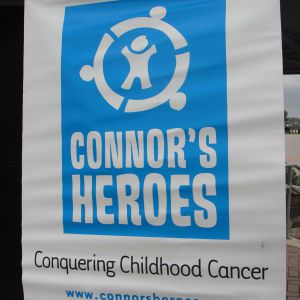 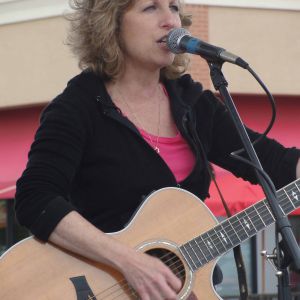 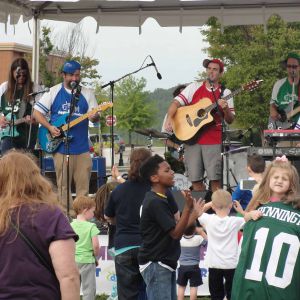 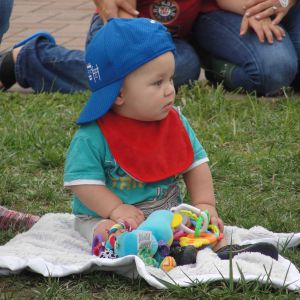 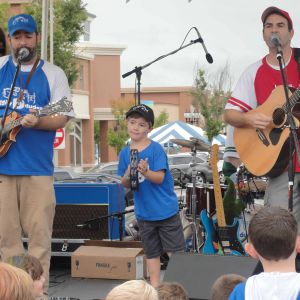 Register for our emails and be the first in the know about our events, specials, and store openings.

This site is protected by reCAPTCHA and the Google Privacy Policy and Terms of Service apply.
© 2022 Westchester Commons. All rights reserved. Crafted in Virginia by Ross Media Solutions.